A FIGUREHEAD OF TEXTILE HERITAGE

ENSAIT has a rich and lively history. Since its creation in 1889, the school has become a figurehead of textile heritage, accompanying its development year after year. ENSAIT is above all a school that has always been concerned with adapting its training to market demand. Textiles are more than ever alive, constantly changing, and appearing in innovative fields of activity.

ENSAIT is a school that is open to the world and constantly evolving. It trains dynamic and versatile engineers who are familiar with the most innovative techniques and cutting-edge sectors, and who are capable of providing the best possible advice to those involved in the textile industry. This adaptation to the evolution of the textile industry is reflected in the school’s different divisions. 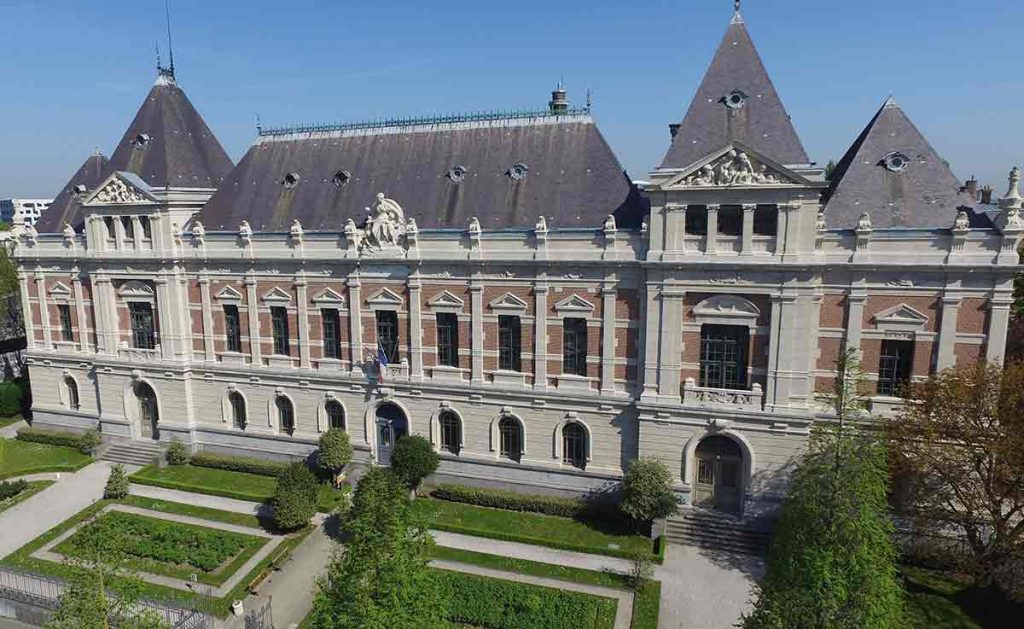 In 1876, the City Council of Roubaix adopted the creation of an establishment adapted to the needs of a large industrial city. At the same time, the government wanted to meet the needs of the textile industry.

The ENAI (National School of Industrial Arts), a national institution, was officially created by the law of July 5, 1881. An agreement was signed between the State and the city of Roubaix in 1882.

FERDINAND DUTERT, ARCHITECT OF THE ENSAIT AND GRAND PRIX OF ROME FOR ARCHITECTURE

Charles Louis Ferdinand Dutert was born in Douai in 1845. He died in Paris in 1906. He is the architect of the ENSAIT. He was a highly regarded man at the end of the 19th century.

After a brilliant education at the Beaux-Arts in the 1860s, he received the Grand Prix de Rome for Architecture. He then spent 5 years in Italy where he worked on the restoration of the Imperial Palace of Rome on Mount Palatine. He was appointed Government Architect in 1882 after important works realized: renovation of the City Hall of Paris, Palais des Machines for the Universal Exhibition of 1889 or the Museum of Natural History in Paris.

His major work remains the construction of the ENAI (former name of the ENSAIT) realized from 1886 to 1889.

The support of the architect Dutert was decisive in the choice of Roubaix for the creation of a textile school in the North.

The twin construction of a municipal library and an instructional center was unusual for the time. Its location within the school itself is privileged because it is central and therefore directly accessible to the public. It was nevertheless far from the noisy workshops.

After the Second World War, the Roubaix library moved to rue du château. The ENSAIT library ceased to function as such in 1975, when it was affected by a fire.

It is now entirely dedicated to the support of ENSAIT students. 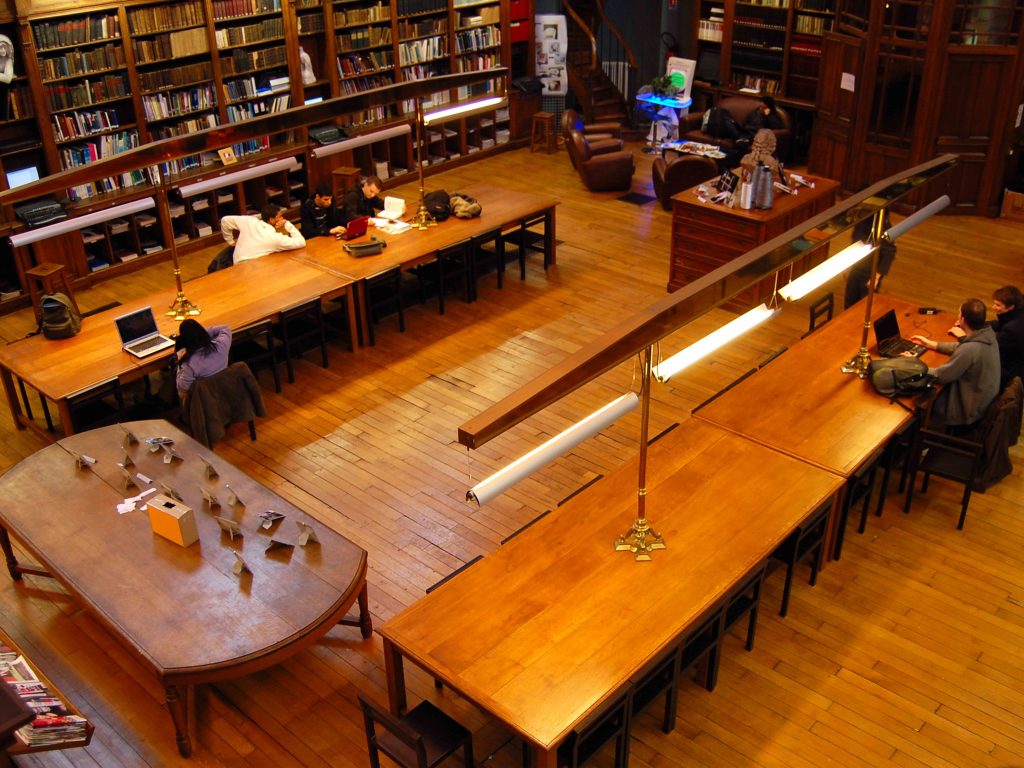